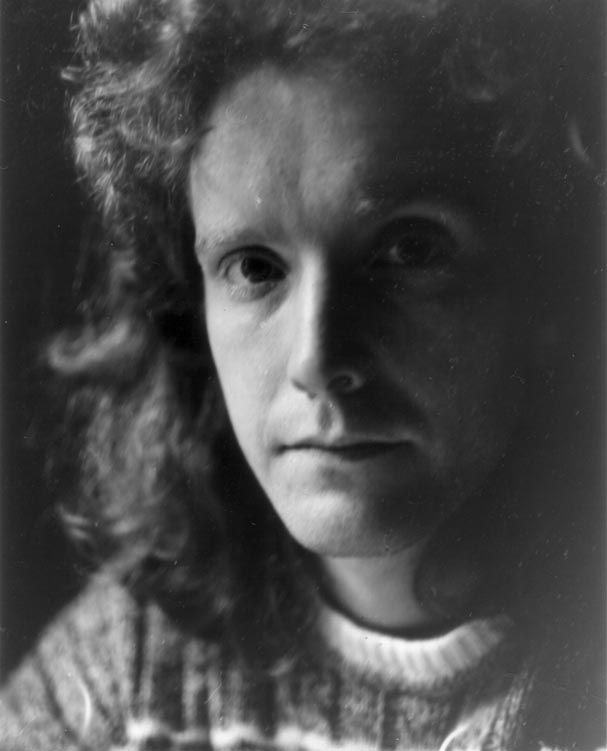 Louis de Paor was born in Cork / Corcach in 1961. The name means literally ‘a marshy place’ and is the origin of the term ‘bog Irish’. His subtle poems deny the insult of that term. His career as a poet began in the late seventies at University College Cork, where he studied for his BA in Irish Language and Literature while publishing poems and reviews in Irish-language journals. He has been involved with the contemporary renaissance in Irish language poetry since 1980 and edited the Irish language poetry journal Innti. In 1986 he was awarded a PhD from the National University of Ireland for his thesis on the fiction of Máirtin Ó Cadhaín, one of the finest prose writers of Irish this century, and in the same year he received the Poetry Ireland Prize for his review of poetry by Nuala Ní Dhomhnaill. Both his first collections of poems, Próca Solais is Luatha (1988) and 30 Dán (1992), and also the Gaelic only version of Cork & Other Poems, won the Seán Ó Ríordáin Prize, the premier award in Irish poetry. After teaching at universities in Ireland he lived in Australia for ten years from 1987 and worked as a lecturer at the University of Sydney and as presenter and producer of an Irish radio programme in Melbourne. He has received several grants from both the Australia Council and the Irish Arts Council. His Irish publications also include 30 Dán (1992) Corcach agus Dánta Eile (1999) and Agus Rud Eile De (2002).

He has published a critical study of Máirtín Ó Cadhain and has co-edited an anthology of twentieth century poetry in Irish with Seán Ó Tuama. His first collection published while in Australia, Aimsir Bhreicneach / Freckled Weather (Leros Press, in association with the Centre for Celtic Studies, University of Sydney, 1993), was shortlisted for the Dinny O'Hearn Award for Literary Translation. His second, Gobán Cré is Cloth/Sentences of Earth & Stone, saw him emerge as one of Ireland's foremost poets. Corcach aġus Dánta Eile/Cork & Other Poems was his third collection of Irish poetry accompanied by his English translations. Louis de Paor now lives in Galway, Ireland, with his wife and five children and has been director of the Centre for Irish Studies at the National University of Ireland, Galway. He won the Lawrence O’Shaughnessy Award in 2000, the leading American award for Irish poets, the first poet in Gaelic to achieve that distinction. Helen Fulton has written his work is ‘an experience of humanity that challenges the imperialism of language and crosses the boundaries of difference’. 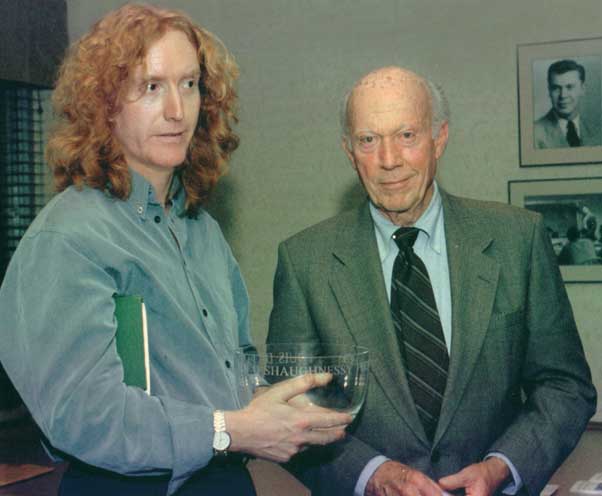 
Back to top
Interview


Poet’s words recall a homeland far away
(From Melbourne Yarra Leader, 27 May 1996)

Louis de Paor is a performcr. But the Irish poet shares the stories of his homeland not only to entertain, but to remind himself of his heritage and true self.

‘Once you. are away from your family and place of origin, you need to recreate your own memories and history,’ he said. ‘Unless you keep telling those stories about your parents and grandparents you will literally not find yourself, find out who you are.’

Mr de Paor migrated to Australia nine years ago and carved a niche for himself in the Melbourne poetry scene. He said he honored his roots by writing poems in Irish - the first official language of Ireland which is almost extinct.

‘There was a famine in the 1840s which virtually wiped out the class of people who spoke Irish,’ Mr de Paor said. ‘I have always found myself enormously attracted to the language. In some ways I could access parts of my personality or imagination that were unavailahle to me in English.’

Mr de Paor will recite his poetry at the Universal Theatre this month at the second World of Music concert series. He will perform alongside the Giorgis Xylouris Ensemble on June 6. The show is based on multiculturalism and dispossession.

‘Multiculturalism is an absolute Australian phenomenon,’ Mr de Paor said. ‘In Australia people, come together naturally. These cultures otherwise would not mix.’