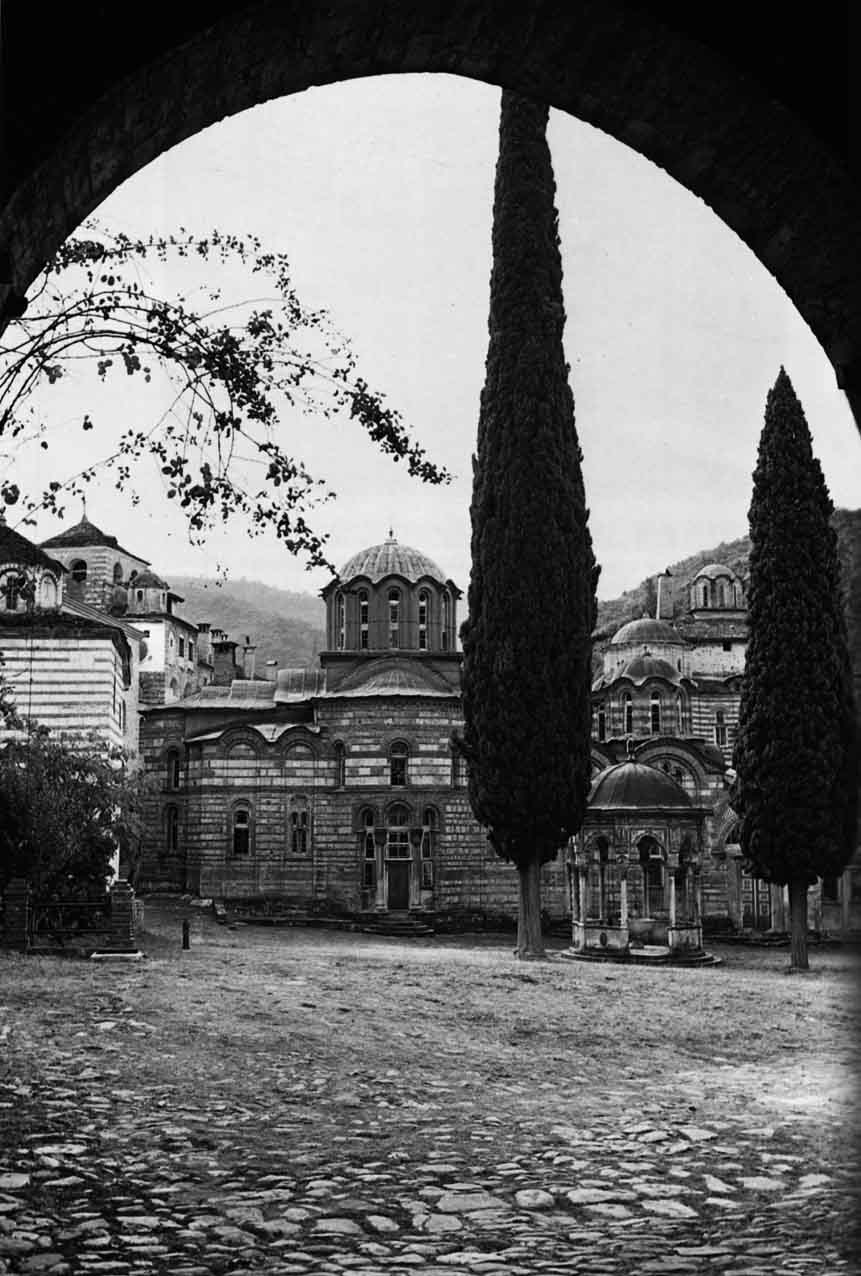 1
So it is, the answers ask and the questions tell—
is this the silhouette of a pond, whose stillness is supreme,
the limen of silence, whose woodbine spell
fills the clearing, whose only sound is that of the stream—

was it the soft pressure of release, the peerless touch
of a child’s hand sending forth a paper boat—
was it anything so particular, a moment of such
centrality, as you might say, of this alone he wrote—

or was it where a chair waits in vain for the sitter,
the table for a voice, the wine in its provenance
and the sitter, too, for that strange other, whose glass

stands untouched—who with a mere motion of the hand
might give back to the raging galaxy, without regret,
one faint star—the brightest among so many.

I remember her saying that in Podolia there is a wood
where Paderewski used to walk as a child, among wild flowers—
and that where the moraine meets the sky—as if it stood
on tip toe, in the after-glow of the oxen-horn hours

and the eskers darken more deeply at evening,
across the gloomy Carpathians, over the pool of Stettin
there came a music not of this world—but of its leaving—
among the nine orders of angels, intimations of another heaven—

no less the other, too, is a celestial music—a glissando
that is almost soundless, that vanishes in a drift of brume or mist,
of everglade and blackthorn and marshgrass

over the marmoreal stream—when the snow melts
and the ice thaws—so too, one may hear at another table, a voice
greeting and being greeted, a hand, given, that is not in yours.

3
Can it be that so much perfection is a mistake of a kind,
an offence against nature, even in divinity?—
that for this is the rosebud born, to be a betrayal of the mind
in whose possession the rose approaches infinity—

in whose surmise there is only the one rose to which all roses
aspire—and such that no bright ecstasies of spring
could give rise to, or explain it—or so, at least, one supposes
of the impossibly beautiful, that it could be a fatal thing—

and yet, there is in the wild grape, in the orange blossom
a threshold of wind, a sudden wild incandescence
beyond which the rose dares not go—

such visions of your face I have—and of your witching hair,
its curls of rain, curls of fire—how elusive love is,
how impalpable the other, and yet, how steadfast all beauty.

4
In the beginning, his Preludes—to where one has arrived
as to a controlled obsession—the first, so sudden and full of surges,
and yet so brief—its current deep, its ambit still untried—
a falling back, a blazing forth of curses

not for love’s sake, but for memory’s—the more desired
the more despaired of—as if the courtois
of the polonaise had lit in Chopin’s mind a melancholy fire
of judgement and forgiveness—those long slow bars

of the ‘Raindrop’—the gloom of that one insistent note,
as if a stay of execution, a reprieve might yet be won—
O sweet songbirds, George Sand, Jane Sterling

go tell Lola, she who is so ardent and wise and says ‘N’et’:
her resolutions are alive in the Nocturnes—
Ashkenazy’s—I listen to them often, I will send her the same.

5
You could say, perhaps, that at Chiavari, at Santa Margherita
or at Portofino I came of age, entered into my own—
my whole life, if it were scored, would be a partita,
half-Vaughan Williams, half-Bach, a scattering of the Stones—

I am drunk with the sobriety of your reserve, its unspoken
repulsion, the strange pull and un-attraction of age—
and yet, the transit of Venus endures, continuing unbroken
but as always, in a new vein, on a new page—

once, at Rapallo, I might have met Olga and Ezra Pound—
but found instead a fisherman’s daughter, working at her father’s nets:
it was ’78, and all I had left was a suitcase full of woes—

in the cleft of her throat lay a crucifix as she kissed me,
and the sea was a furnace—the Otis elevator took the floors
like candy—we woke to hear it was a Polish pope.

When as God’s novice, I lay in my cell thinking, night after night
of that cape, the one Zhivago put around her shoulder—
of his arm encircling her waist, as slender as the bell light
of snow on her sleeve, in the plaits of her hair—and now I am older

but no wiser, for it seems I still lie awake at night
thinking of that cape, the one he put around her shoulder—
of his arm encircling her waist—as if to put to flight
the glacial weather—and if only to hold her

forever under the willow tree, and the hop bush
of intoxicate green—‘so better spread the cape’ he thought
‘flat on the ground’—and in that burning snowdrift

they moved towards something that moves off the page—
‘for this is my body’ she might have said—
and God’s novice knew he would return to the world.
Back to top

Back to 150 Motets
Home page