Maher Abou Elsaoud was born in Cairo on 20 December 1964. He studied film making in Paris before coming to Australia in 1991.

He has worked as a factory worker, storeman, kitchen hand, cook and security guard. In Egypt and the Middle East he has sold many tens of thousands of copies of his fiction, including the Arabic version of Cairo Paris Melbourne.

He has made two short films and one documentary about cultural differences in Australia. In 2010, he moved to Egypt to write the script for the movie of his novel The Legend of Schnedar. Shooting was disrupted by Egypt’s Arab Spring.

Maher Elsaoud was active politically during the Revolution, writing for newspapers and magazines and on Facebook. He was present in Tahrir Square and describes this as the best experience he has ever had. Fighting for freedom on the ground and facing death without fear was a completely different story to writing about it. 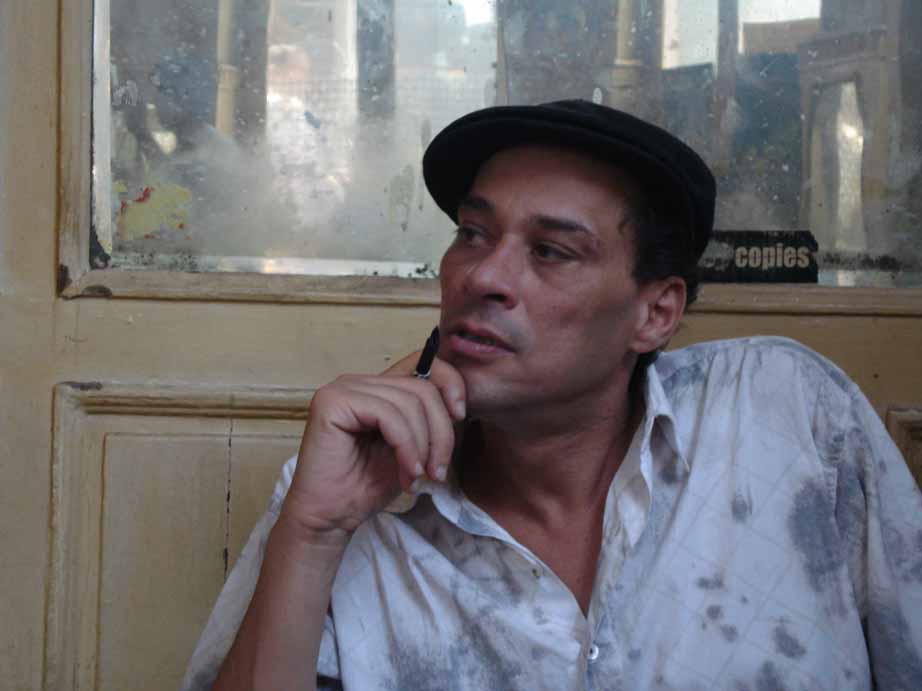 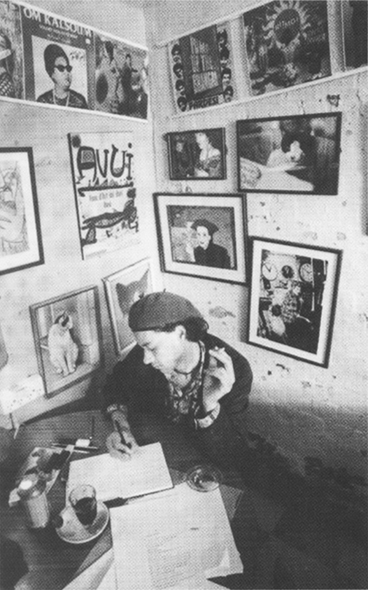 Other Books by Elsaoud (in Arabic)