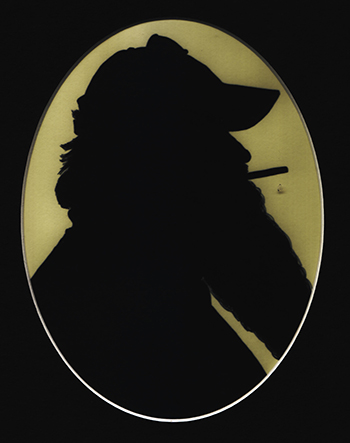 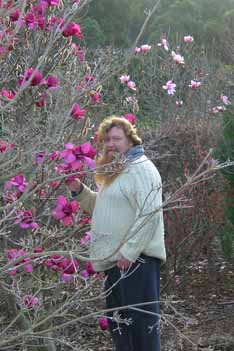 Peter Murk, born in 1960 in Yallourn. His immigrant father and local mother moved to Melbourne in 1967. He began writing poetry and short prose from childhood with a particular interest in recording stories collected from those he has met. He has been published in Overland and other journals including essays on aesthetics for the Victorian Contemporary Sculptors’ Association, travel pieces and reviews for the Temple Studios newsletter. He has presented specialist programmes on radio about gardening and written gardening notes in The Age. He worked as a gardener from 1985, at first in Fitzroy Gardens in Melbourne  assisting an old Calabrian fellow in his work. ‘Peter, the plants will tell you what they want’; and so they do if you’re taught to look. He next gardened in the Dandenongs on 30 acres attached to the oldest nursery in Australia, tending the State Magnolia Collection, specialising in Chinese flora and woodland plantings. Leaving the hills he then practised as a designer in Toorak and surrounding areas. From natural surroundings to surroundings contrived to be natural. At present he is living in western Victoria, furthering his knowledge by embracing gum trees, taxonomically. Previously he has been known to give the odd Wooly Butt a manly hug, but ‘it’s damned hard trying to explain the fluffy bark on your collar.’

Posing the Vast Spaces is his first novel, published by Black Pepper. He is currently working on his new novel, a botanical romance. 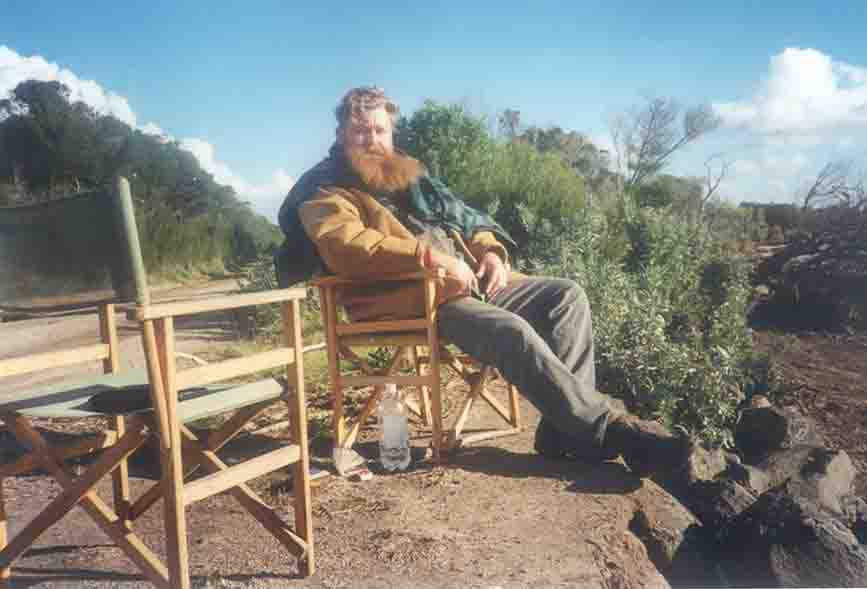